10 reasons why the paleo diet works, why it is not a fad and is here to stay 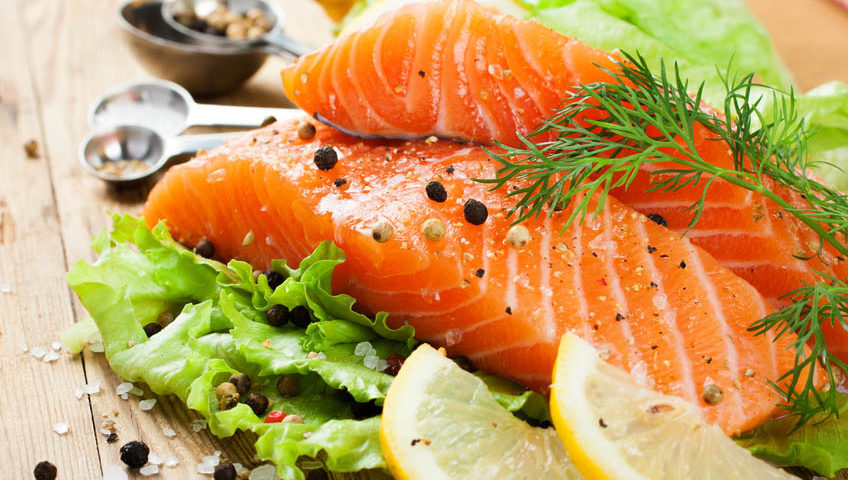 The paleo diet is based on the premise that humans evolved as hunter gatherers during the last 2 million years. Around 10,000 years ago we become agriculturalists, settling, collecting seeds and growing cereal grains, domesticating animals and drinking their milk. The theory goes that since this is such a short time from an evolutionary perspective we have not adapted to digest and deactivate the proteins and anti-nutrients in these foods. As well, grains are high in starch leading to excessive amounts of carbohydrates in our diet. We have become sicker as a species with a growing list of health issues such as gut inflammation, obesity, heart disease and type 2 diabetes.

The evolutionary  discordance has increased even further in the last 100 years as we have added increasingly larger amounts of highly processed foods, sugar, synthetic additives, and chemically extracted vegetable oils, which relegate natural whole hunter gatherer type foods to a smaller and smaller percentage of our diet.

A modern paleo diet is one which uses the principles from evolutionary biology and designs a diet by asking the question – what is the healthiest diet for humans using modern foods? How can we mimic the hunter gatherer diet, using foods available from our own environment? Modern nutrition science is not neglected and we use that to further modify the diet to reach one that is as healthy as possible.

There are many who criticise the paleo diet trend

There was no one paleo diet (I agree). We no longer have the food available that we had in cave man times (of course, agreed again). We have evolved in the last 10,000 years to handle these foods; the main argument here is lactase persistance after weaning, then using this reasoning to apply it to other foods. However as Dr Alessio Fasano points out, and science backs up – no-one is yet able to properly digest gluten. (For Critiques see Christine Wariner, TED talk, and Marlene Zuk, Paleofantasy, and counters to these critiques Robb Wolf, Mark Sissons, Paul Jaminet, Angelo Coppola)

is many times more nutritious than a diet based on current recommendations.

We are not trying to copy some imagined diet that our ancestors eat, we are trying to find the healthiest diet for humans using readily available local food, using knowledge gained from both evolutionary biology and current nutrition science.

Many people (including paleo advocates) misinterpret the paleo diet

A paleo diet is not necessarily meat based, nor it is high fat, or very low carbohydrate, it is a diet based on eating a certain quality of food, that which is as unprocessed as possible, food that is freshly gathered from the land. By default, however, cutting out highly processed grains and sugars, will reduce carbohydrates to moderate, rather than the current excessive levels.

How I define paleo

The paleo diet is a whole food based approach to eating: preferably locally grown quality protein from poultry, meat, fish and seafood, fruit and vegetable carbohydrates, and whole food fats, like nuts, freshly pressed oils and avocado. Your diet should give you adequate but not excess, carbohydrates and fats sufficient for your fuel needs, and protein to maintain lean body mass. Your paleo diet should be varied and supply all essential vitamins, minerals, essential fatty acids, amino acids, antioxidants, polyphenols and fibre. (This slide below is from my paleo seminar)

Food that does not work for you as an individual is not eaten, for example those with auto-immune conditions may not tolerate nightshade plant foods. Likewise, and this may be contentious for paleo purists, I don’t believe everyone needs to completely avoid non paleo foods. Well prepared legumes for example provide certain types of gut healthy fibre for those who tolerate them.

To read the full article, as well as get other helpful information about the paleo way of live, visit PaleoZoneNutrition.com 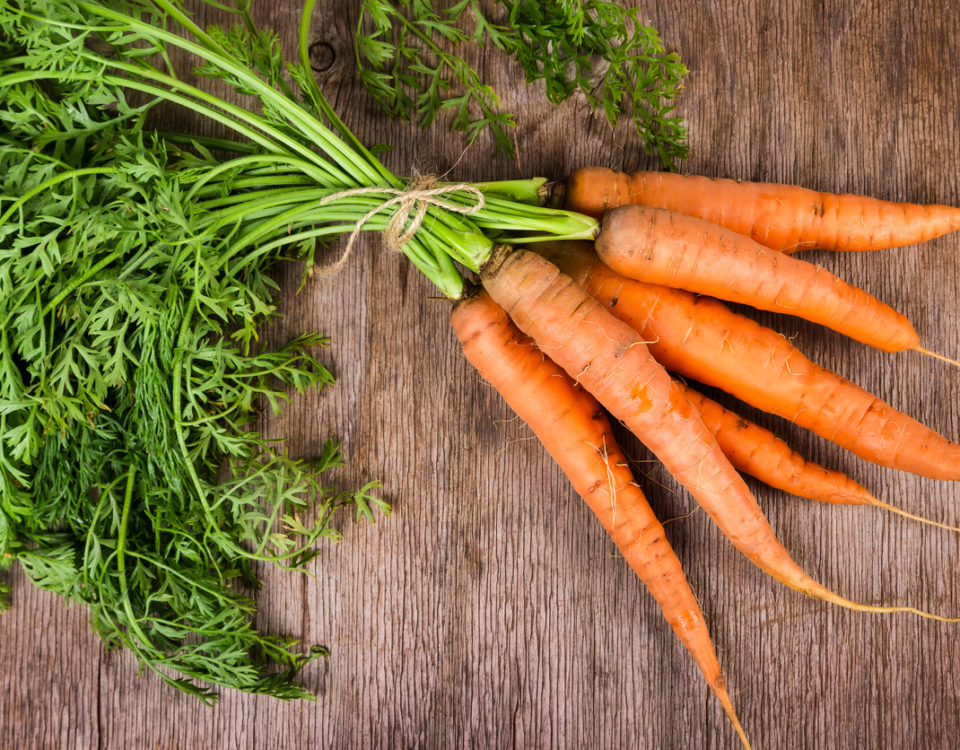 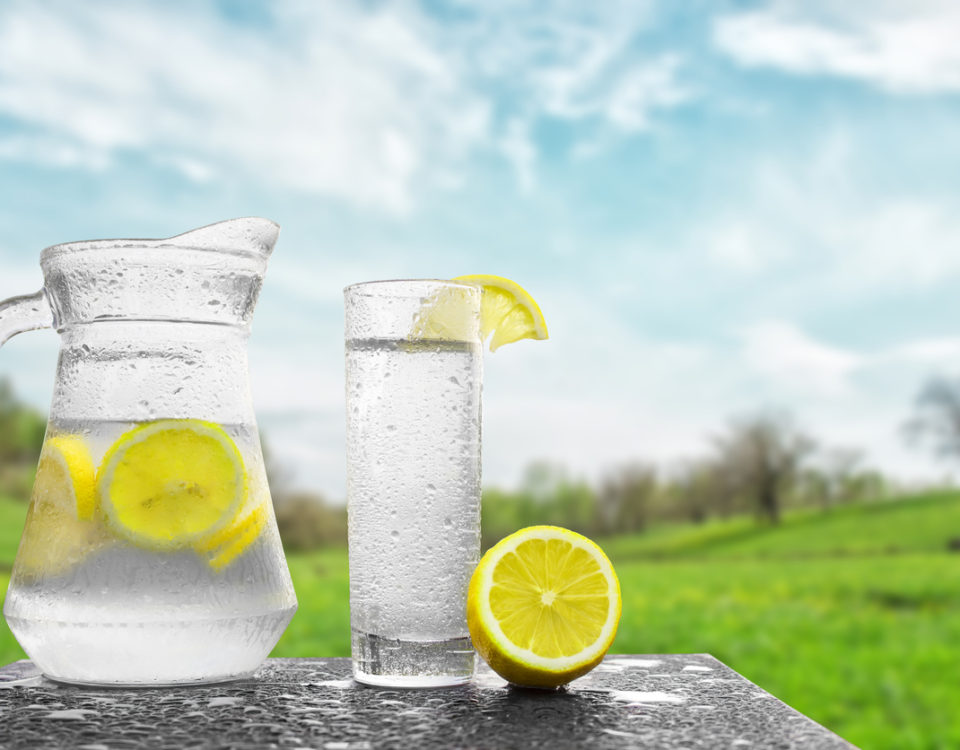